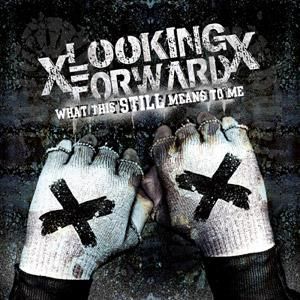 The pain we've caused with words we've said.
The subtle ways it's messed with our heads.
It's easy to say that we're upset. And use that as a safety net.
To mask the truth and cover the lies.
But all is told within our eyes.

So let's let it go so we can be healed.
Because in the heat of battle all is revealed.
No need to act like things are cool.
If they aren't because as a rule.
We need to stick by each other's side.
And live our lives with nothing to hide.
So let's keep cool when the pressure's high.

You know, on me, you can rely.
I won't take off when the battle's near.
When war is on, my friend, I will be here for you.
There's nothing that we can't work out.
We always will, man, there's no doubt.
You'll never be left on your own.
True friends won't let you fight alone.