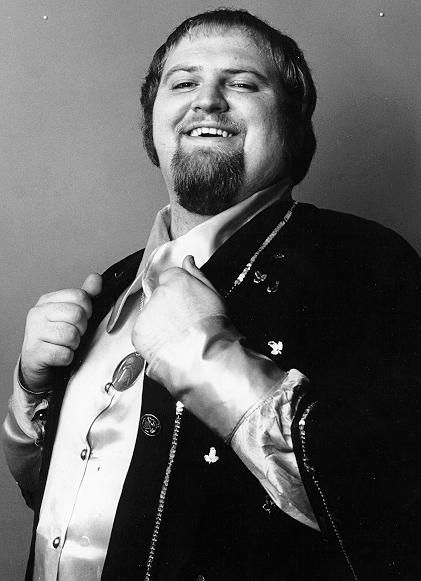 The Six Wives Of Dread

My second was a french bird
Who came from near the Ryne
A nifty little number
I think it was, 69!
Swash-meer (x10)

The fourth a little indian girl
Who turned on at the slightest touch
She liked the whole Kama Sutra
But the lot, twice a night, too much
Upside down, round and round (x5)

[Judge Dread]: "Oh I wonder if Henry had the same trouble as this. He had a half dozen wives. Mind you could send them to town and have their heads cut off. Much better that having it bitten off! I don't know, every time I come out, every bloody time, I always end up getting married!"