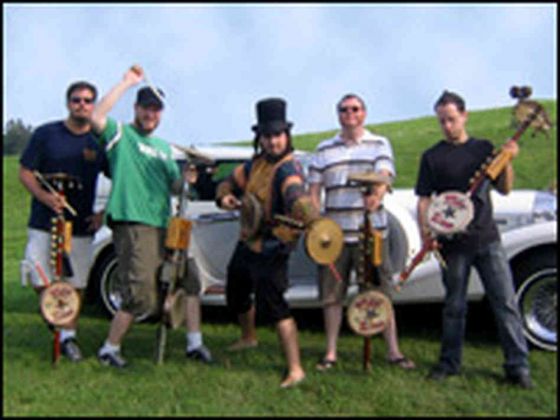 So all you females just put your swords down
I'm not a fool and I'm not amused
You've got no hook hand, no secret island
And pirates never go to the bathroom in twos
So if this isn't some sort of cheap prank
Then tell me who exactly walks your plank
Not me, not me
No, nay, never, not me

A pirate vessel is not a bedroom
No walk-in closet, there's no bidet