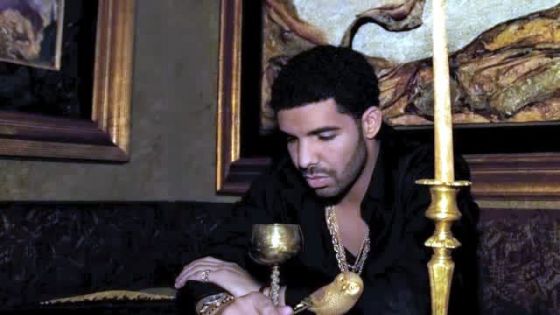 Over My Dead Body

for bringing your bullshit in here
racists not allowed! get it clear!
we've had enough, it's gone as far as it goes
your violence and hate, it ruins our shows
the line has been drawn, but not drawn in sand
it's set in stone and that's how we'll stand
standing together, back to back
fighting for our scene, taking it back
one scene, united together
we're dedicated to making things better
punk kids edge kids, it doesn't matter!

KEEPING THE HATE OUT FOREVER!

how can you stand back unconcerned?
your apathy will watch it burn
it's time to care, not time to quit
time to get rid of this racist bullshit
we built this, it's ours, we won't give in
you're fighting a war, a war you can't win
follow your leader, commit suicide
fuck white power and fuck your pride
there's no excuse, the time is now
it's gone too far and we can't allow
this meat head mentality on the floor
together we'll show ignorance the door

NO! no more hate, get rid of it, we won't tolerate it