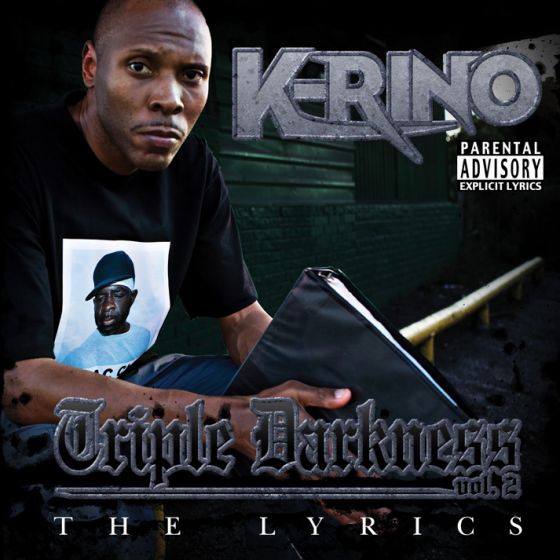 [K-Rino:]
I'll drag you 'cross the water, from Houston to Israel
I'm a seven course gourmet feast, you a kid's meal
Take a sledge hammer, and damage the frame of your Caddy
Embarrass you, and make your own kids ashamed of they daddy
The people asking you questions, you answering none
Out of the trunk, selling mo' junk than Sanford and Son
You thought testing was a smart move, now you feel dumb
Like the Texans stupid ass, for not drafting Vince Young

[Chalie Boy:]
You opened the door so here I come gunning, no time for no battlers
Me and the Time Traveler rattle ya, with a perammeter
Batter ya boy let's chatter yuh, leave you for scavengers
Adding you to the long list, of dismissed wanna-be challengers
Haven't ya realized yet, all that talk make me aggressive
Dig in your chest bring the broad out you, like some kind of decongestive
Material imperial mind, your flow is reposessive
It ain't the fact that you're whack black, I'm just very impressive mayn

[Hook: x2]
Come on down, to Texas partna
Tight flows, or anything you need we got ya
Serving you, Southern hospitality proper
But know this, you step out of line we drop ya

[Chalie Boy:]
The chorus and rap singing, a Don is
Verbally I astonish, get you hooked on my phonics
K-Rino spitting that plain flame, I soulfully punish
You trapped in a web's game, and into the eyes of who's punint
Locked down we run it, hands down no question
6'4 with a 5'5, wild child mic molesting
Bark like Mr. Smith, bite like Wesson
Professor ay step up, and get taught a top flight lesson

[K-Rino:]
I laugh at ya, K-Rino the paragraph smasher
Catch you eating, snatch the food off your plate and won't even ask ya
If we bet who raps can outlast, you'll be a cash passer
One of the first, still one of the last of the ass thrashers
I'm down with Chalie Boy, if he call me I'm in his corner
Twenty thousand yards away, take off sprinting and run up on ya
I vacation in my own hood, keep the Bahammas
We got mo' flows, than a welfare office got baby mamas

[K-Rino:]
I break a microphone is half, like the leg of Joe Theisman
If words was rushing yards, I would probably win the Heisman
Me temp is rising, your chance of survival is barely breathing
You telling lies with your hands on the bible, you damn heathen
I verbally, and verbally capture ya
Hit your car simultaneously, word slapping the driver and the passenger
You talking like a pimp, but you steady tricking homes
I be on your gal all night long, like a Cricket phone

[Chalie Boy:]
Etching my name in history books, walking amongst legends
A part of a coalition, Texas ghetto street reverends
Chargers the game like Tomlinson, send you packing like Levans
Have you struggling to survive, like James and Florida Evans
Darkness about to set in, prepare for the on start
Shaking like a child fooling with a pit, just got his arm caught
You weak I ain't say that, that's what your mom thought
You bring a threat to me, like them nuclear bombs Sadaam brought none