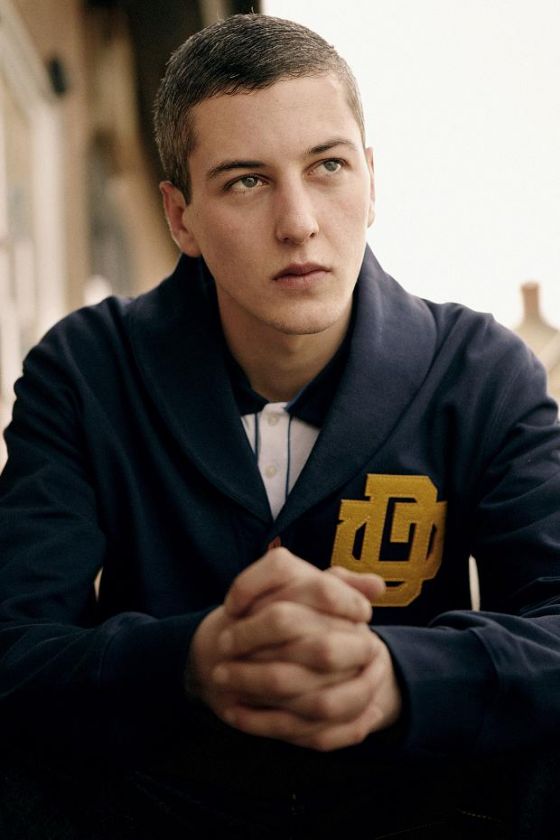 Show me someone that you think is spitting venom
I'll take his freedom in a sentence like a judge
Show me something that I don’t know
Before it’s too late, I came to wrap the whole game up

Mcs, I should punch you in your mouths
You ain’t from the streets, you spit shit on funky house
European dance mixed into trance
Can't feel safe with all the jury on your arms

Forget modest, I’ve been modest too long
I bury during freestyles, body doing songs
Call me devs, call me jim laden, call me kong
Beating on my chest, now it’s time to get it on

Show me someone that you think I should be weary of
I'll grab his terrarium and tear it off
To feel it from the fools, start making 'em think twice
Fast stepping 'round the mic when I'm president, I’m feral

I see pop stars posing like rap stars
You been urban act stashing what the facts are
In your videos posing in your flash cars
You don’t even own, walk the street alone

You find it you get moved to quicker
The mice inside of the rifle's home
I guess I’m one of the few true spitters
The rest can't cut it, so slice 'em to the bone

System overload, is too late
I'm cracking up, smacking up, mcs never run the road
Never bought an ounce of anything apart from gold
You been got no credibility, you bastards know

Up in the fools who been the underground
Seems nice that I was writing in my mother's house
I've never been no type but big man
Just a little six, screaming out, fuck ‘em now

Who the fuck told you it was fire you were spraying?
You know who you are so don't ask me what you saying
Nothing cause your management told you not to speak
Mama told me burn ‘em and then fight 'em in the street

Cash hungry vermon, I deprive 'em of their sleep
Scare 'em like a mad man, to where I want to be
Ain’t about the vegetables, it ain’t about the peas
As long as I’m the best within my field then I’m the east

Underground, overground, dev’s mine, mojitan
The vehicle, caught it stolen at your mother's house
My father lay samuel
But the way to argue all these mcs, I feel like the summer sam

Show me who you know really flows
I blind back, like I was rolling with a gun in hand
All I know is that there's not that many pros
So when I rhyme, I've to keep it really cold