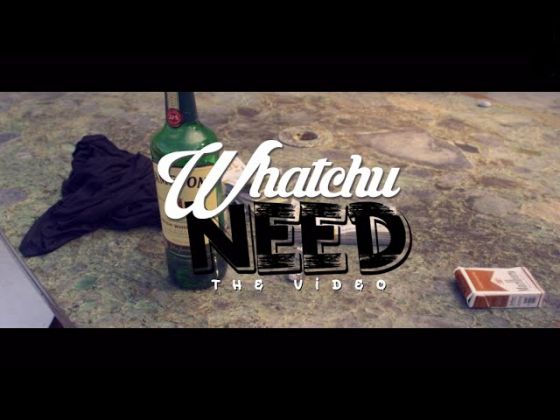 Sufferin succotash this motherfucker's back
Running tracks like I'm usain bolt on adderall, doing a hundred laps
Got the world in my hands, and I'm shoulder shrugging that
Doing sets of ten until I'm as big as a fucking lumberjack
See I'm dope, but they always seem to forget this shit
So quick to judge the white kid from connecticut
No embellishment, they saying webby's hella sick
And I don't need a fucking magazine to tell me this
I keep it fresh, man, shout out to funk flex
The whole game hears me stomping up the front steps
I'm up next, not giving a fuck less
You see me losing the day I pass a drug test
Ain't happening, leaving their brains rattling
Presidential status in the burbs, james madison
I'm every head of state
Written in the legislate
Ticking time bomb in the game, ready to detonate

Hip-hop is a chessboard, and I've been learning the game
Stayin' patient, independent, got no worries of fame
I'm just stacking up my paper, counting checks in my name
So much internet money, I make my icloud rain
I'm a beast, what the fuck is you?
Steady droppin' number two
Shittin' on my compettition everytime I'm comin' through
Put your crew on blast
Up on stage got the crowd bouncing like a kangaroo on crack
See I say it how it is
Boba fett, come and try it kid
Mercenary, murder instrumentals for the highest bid
Pop the ray gun, well done, grab your a1
Keep the shades on
Bitches call me johnny cage, son
Bicycle kicking you off of the fucking mountain top
With an ounce of pot, and this album that I'm about to drop
2013, This shit is a rap
Funk flex and c-dub, nothin' realer than that