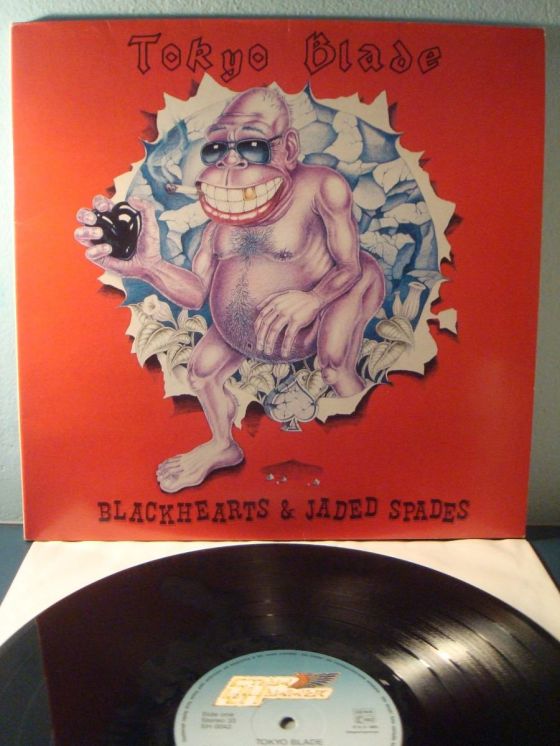 This sure ain't no tale of Beauty and The Beast
All the weird things gather for the Great Cosmic Feast
The Beast has been a savage for times long enough
Man's decline was easy, the climb back is so tough

The Beast will try to destroy, all his eyes can see
A living veil of shadow hangs over you and me
There's a wheel in the sky all bathed in awful light
Come to calm the Savage Beast, or perish in the fight

The simplest of progressions is turned to a weapon of war
Each more frightening and horrible than the one before
The Beast can't live in peace, with his troubled mind
His threat hangs over Midgard, for killing his own kind

The Starman stands alone, His strongest passion is released
This may be His last chance to calm the Savage Beast
So live on with your Thought Dreams, survive now if you can
Look towards your mirror, the Savage Beast is Man