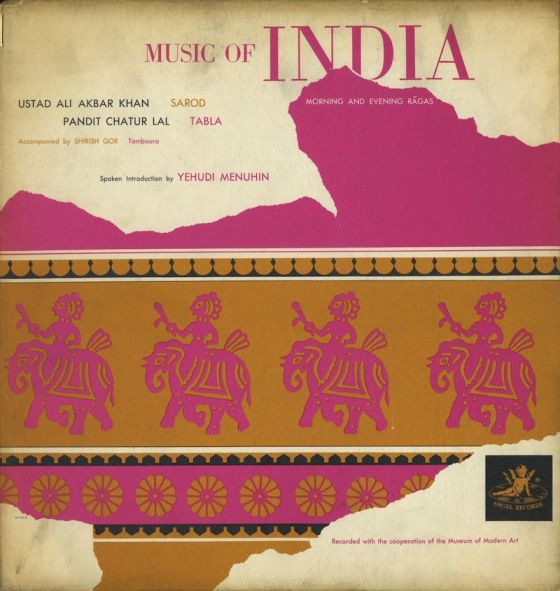 I was a mild child until I got influenced by the _Wild Style_
Then I became the unclaimed son of Hussein
Society's blame, the whole world's afraid of me
Killin myself but I'm still in effect like slavery
When I was down I got stepped on, when I was up I got slept on
Like a sofa bed but still I kept on
Tryin to feed the masses like Jesus with a loaf of bread
Cut out the middle man and eliminate the overhead
Step off the jock and let my record rock
Like the shepherd who lead the flock, the one who kept it locked
The keeper of the style who kept the cheeba in the isle
I took a walk through thought and ran deeper than a mile
I get down, cover ground, make my mic sound nice
Take aim, hit the map and rap around the world twice
I'm so precise it's frightening, I'm like lightning
Strikin in the same place twice with the mic device
When I drop this hip-hop on your ear
Put the microphone in a shop for repair
It might require surgery, re-wire the circuitry
In the event of an actual emergency
We'll interrupt your program to keep you informed
The forecast calls for severe brainstorms
When I shoot the gift I let my mind drift like the
contintents
After the show I'm unavailable for comments

I'm a byproduct of the viaduct who struck out in response to
What you did was created a monster
I wasn't expected to survive but I did
You're feelin my vibe? Well I'm still alive cause I hid
Deep in the cut where we sleep in a hut
On the bare floor near the door we drank from the same cup
And all ate from the same plate, that's how I came up
I rode the train for fame and got my name up
Stayin I reign permanent when I shoot my sperm in it
From the barrel to the earth up to the firmanent
I'm shinin like a ( ? ) the lion of Juda
On the Mountain Zion meditatin with the buddha
I looked to the sky, saw the mothership overpassin me
I felt my heart start to race with great ferocity
To see the holy Crystal City in his chastity
Sat down at the throne of His Majesty
With 144'000 seat capacity
I heard the prophecy, Babylon ending tragically
I speak emphatically even when mics are staticky
Flowin radically till things change dramatically

Yeah
You know?
Those who say don't know
and those who know won't say
So when you get through talkin and walkin your lips
we gon' keep it movin like this