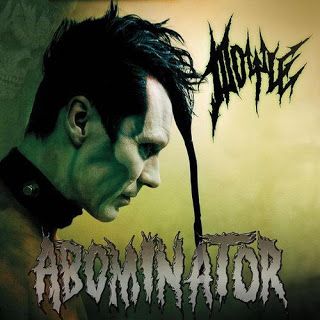 The battery has begun, Legions of the sworn shall rise
Proclaim with unparalleled demonic rage
Eternal duality, an omni-present reality
Restoration of Lucifer and his enlightened age

Batallions of light and dark, on the armageddon path
Emerging from the clouds, the grimace of the antagonist

We yearn to bask in the fading of a willing and weak dead lord
Paled into discontinuity, eternally
Exiled recollection, tumult of the unavenged
Feasting with apocalyptic retaliation

Immemorial nemesis, I am sworn to writhe with the tempest!

In death dimensions, hosts the aggressor,
Satan summons his legendary scorner
Heaven is burning, blackest of nights,
Tempered weapons striking with heretic might!

Batallions of light and dark, on the armageddon path
Emerging from the clouds, the grimace of the antagonist,
Revel in disgrace, resplendent in the flames
For I am he, the embodiment of pure evil

An all pervasive manifestation, a conflict imposed on all dimensions
When the hordes clash in mid-flight, so begins the eternal conflagration
Beware the celestial destroyer, flickering our candle in solar winds
Extinguished by descendings of the beast, superior entity arrives in the scene
Baphomet, Master!
Androgynous goat comes forth, with wisdom spurned by mere mortals
To re-align the sphere, to interrogate,
And to cleanse the poisoned bloodline of rulers
Truth in disguise, erupt to heave the throne

Swooping on angels, targets for entrapment,
Swept aside by volatile swords of liberty
Movement of hatred advances in waves of black
Collective goal, Jehovah's kingdom smoldering!